When I was a child, my class took a field trip to St. Augustine’s Fountain of Youth. Immersed in the humid heat of Florida’s Atlantic coast, we drifted beneath ancient oaks, their limbs draped in Spanish moss, as our guide, sweating heavily beneath the bulk of his conquistador costume, wove the tales of that historic site. That trip would set a course for my life for it marked the beginning of my obsession with the human skeleton. But it also impacted me in another way: it was the first time I truly contemplated death.

Not that I wasn’t already mesmerized by bones or naïve to the concept of death. My first experience with both occurred following the death of our obnoxious parrot, Polly, who finally expired after years of screeching and bad behavior. We buried him with great ceremony beneath a dark umbrella of palm and for days, I contemplated the changes taking place within the shoebox housing his remains, wondering where his annoying little soul was residing, whose hand he was painfully pecking.

But it was in St. Augustine where I first contemplated my own death. After an exhausting day of trudging through history, our sweaty little group was shuffled into the final exhibit, which back then was an exposed burial ground where Native Americans had been interred some two thousand years before. I stared out over that burial, which held several adults and a few small children, and was shocked to realize that at one time, those pale dry bones had been animated in life; that the skeletons that lay before me once belonged to living, breathing individuals just like me and that, like them, one day I too would die.

That experience launched my obsession. Suddenly, I viewed my body not merely as a collection of tissues that enabled me to go about my daily business, but as a magical vehicle through which I experienced the world. My body, with all its inner workings, was life itself. And like all of life, it would one day come to an end. I was hooked.

Since then, my careers—as a former firefighter-paramedic and now as a bioarchaeologist—have revolved around the human body. As a medic, I dealt with devastating injuries and chronic illness, mitigating both as I frantically worked on patients, piecing together the fragmented remains of high-speed collisions, sending jolts of electricity through hearts ambushed by sudden cardiac arrest, and plugging the holes of those peppered by gunfire amidst the violent streets of Orlando.

As a bioarchaeologist, I examine the bones of the long dead in an attempt to interpret their life experiences: fractures resulting in angulated limbs, infection that settled blanket-like over the skeleton, dental disease that must have sent its host howling, and the creeping grip of arthritis resulting in gnarled and debilitated joints. This book is an extension of my obsession and a means of indulging two of my favorite preoccupations—the inner workings of the human body and how each one of us is impacted by the culture in which we live. 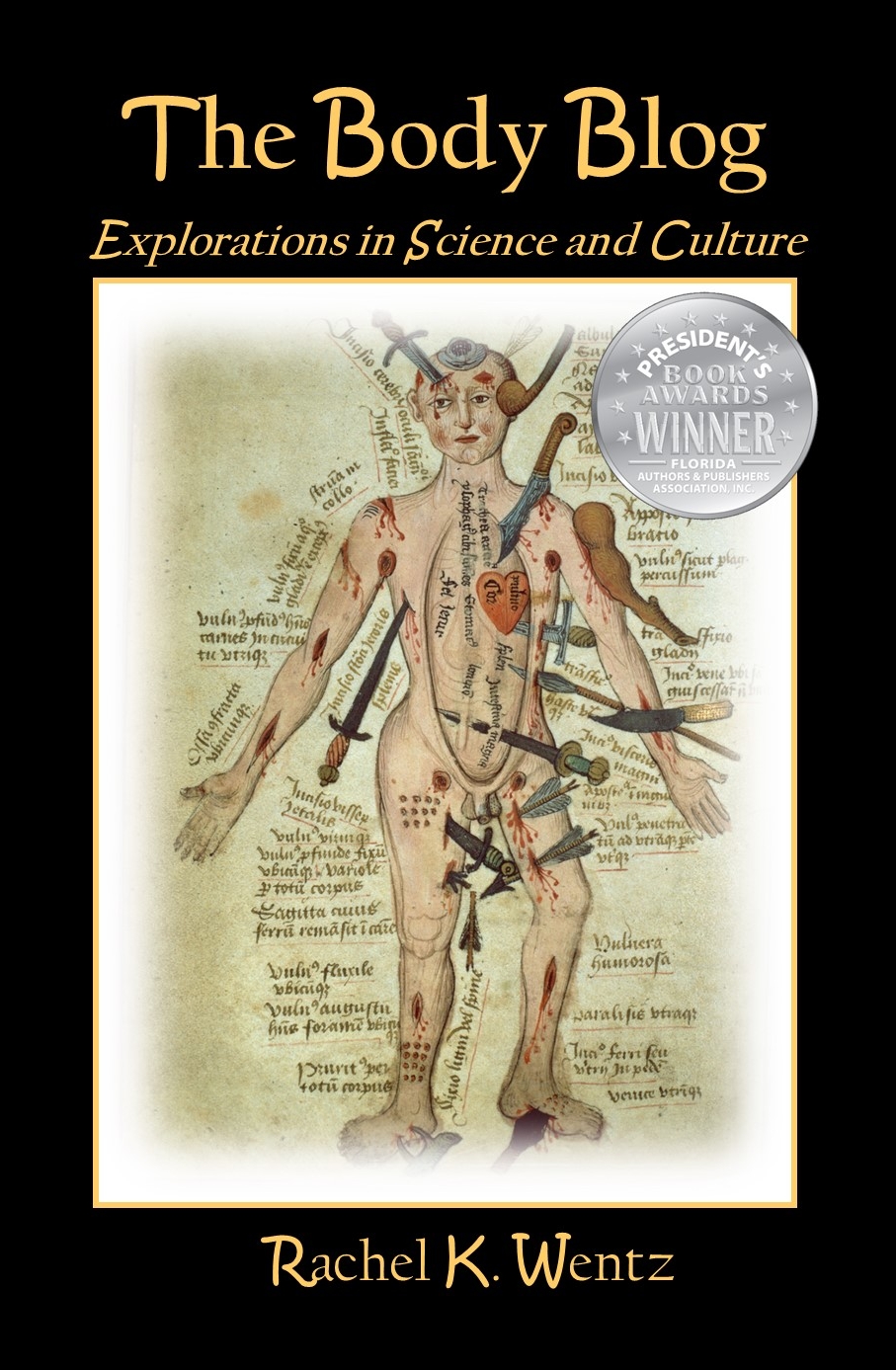 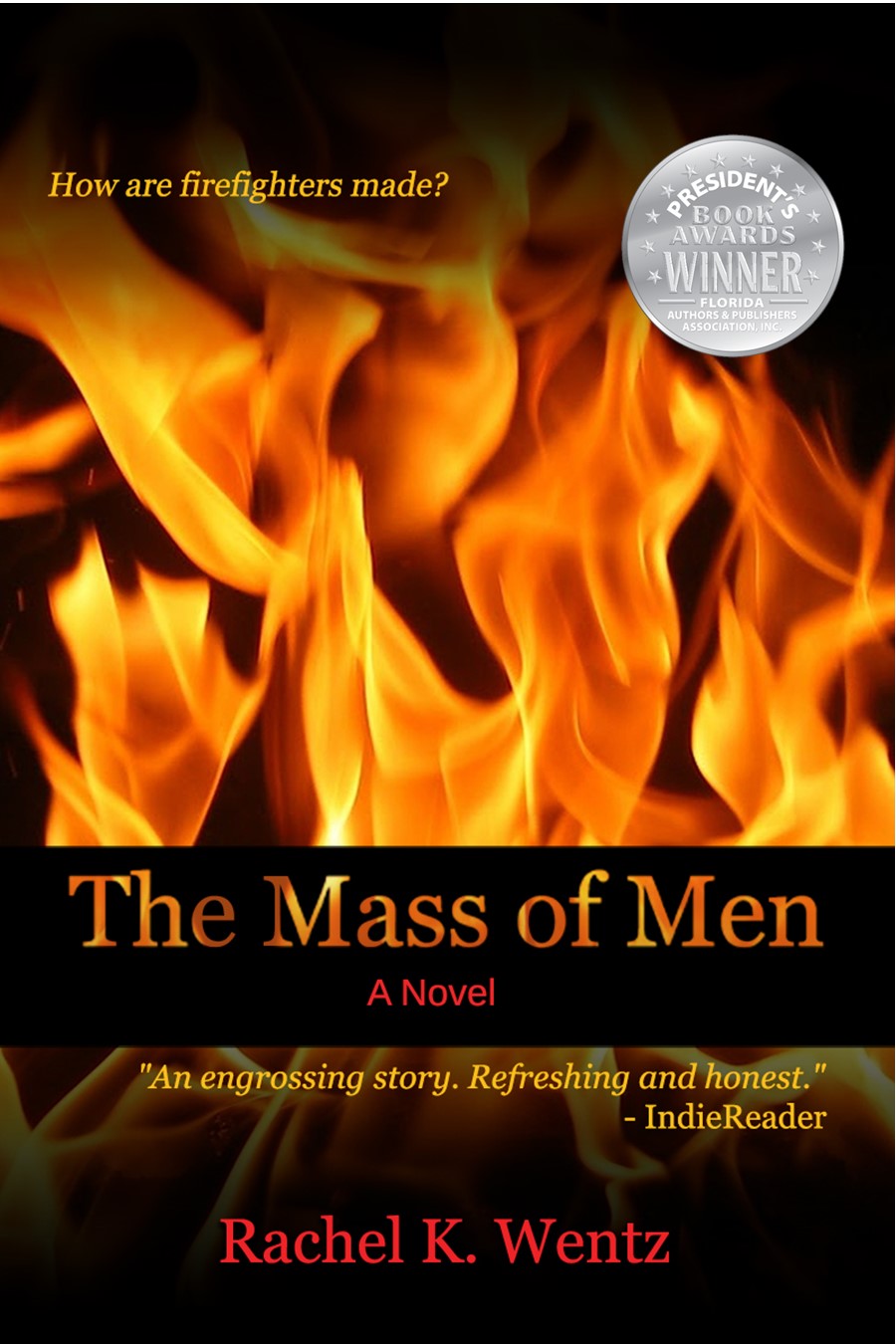